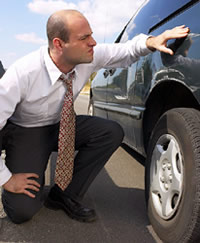 Don’t be misled by the minimal damage to your car. People react much differently than glass, plastic and metal!

Does No Vehicle Damage Mean No Injury after an Accident?

One of the most frustrating types of auto accident to work with is that with little or no vehicle damage. A current report helps us understand how these collisions can result in injury.

A common misconception formulated is that the amount of vehicle crash damage due to a collision offers a direct correlation to the degree of occupant injury.

Car crashes with minor vehicle damage are a little confusing; if the car wasn’t damaged much, it must have been a very minor crash, and so the occupant shouldn’t be injured. Right?..Wrong! 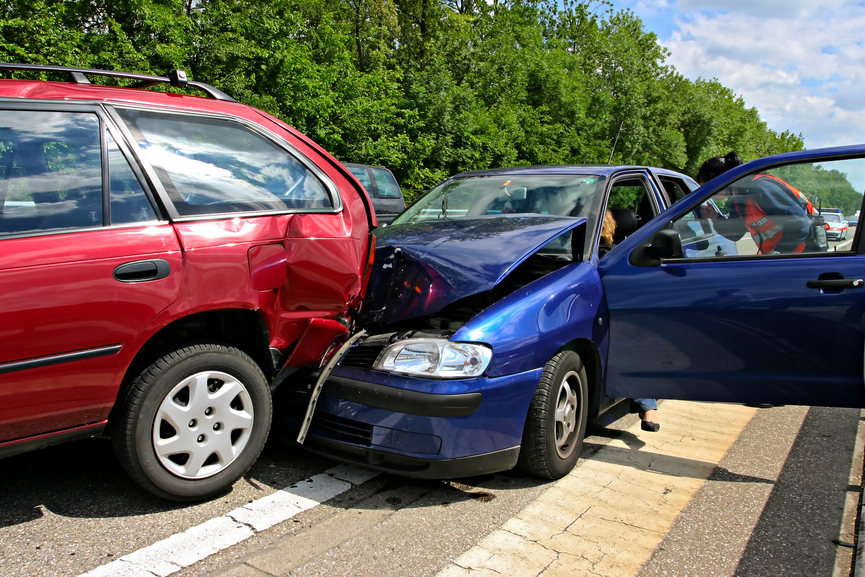 In fact, researchers have specifically looked at this problem, and have found that there is no relationship at all between the amount of damage a car received in a crash and the amount of occupant injury. Here are the facts about low impact collisions:

One of the first things to remember after an auto injury is to stay active. When injured, the body tenses the muscles and creates inflammation around the injured area to “guard” the injury from further harm.

Unfortunately, this protective mechanism can cause problems down the road. If left untreated, the “guarded” area will lose motion and flexibility. This can result in reduced function and premature degeneration of the discs in your neck and back.

The effects of early intervention are dramatic. A study conducted in Sweden compared patients who were treated within four days of their auto injury to those who waited two weeks. The authors found that patients who received prompt treatment that used gentle neck exercises early after the injury had much improved functioning three years after the collision.

Call today and schedule an appointment: 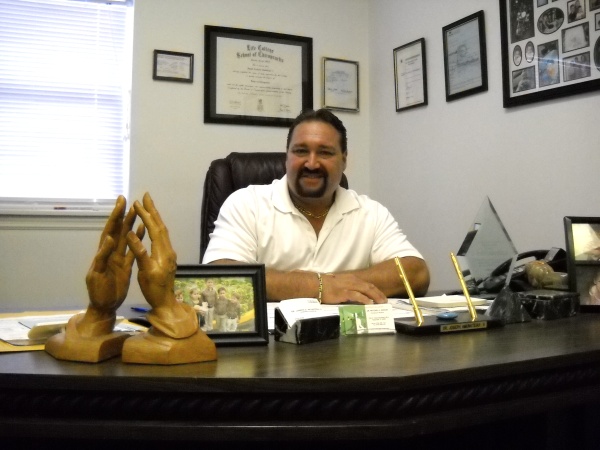 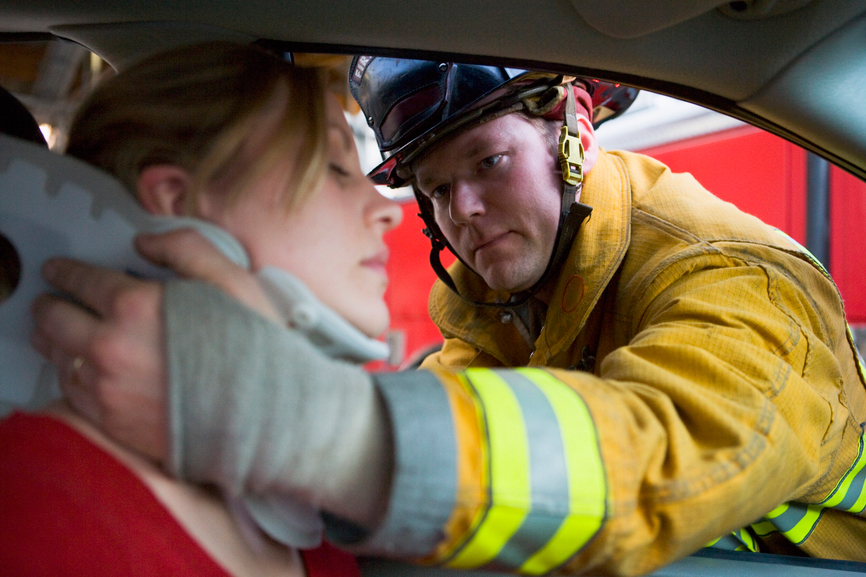 How Can We Help With: 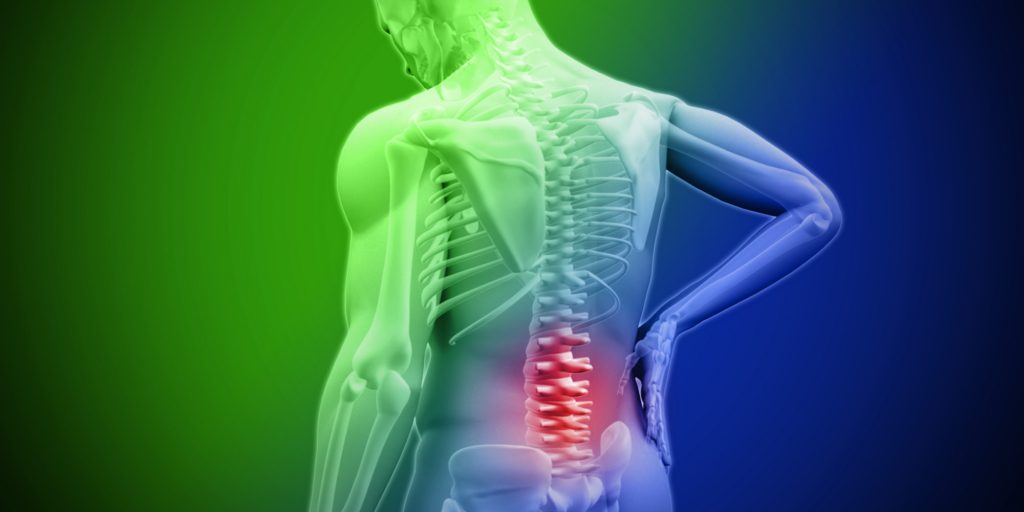 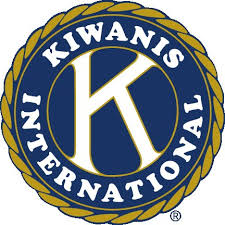 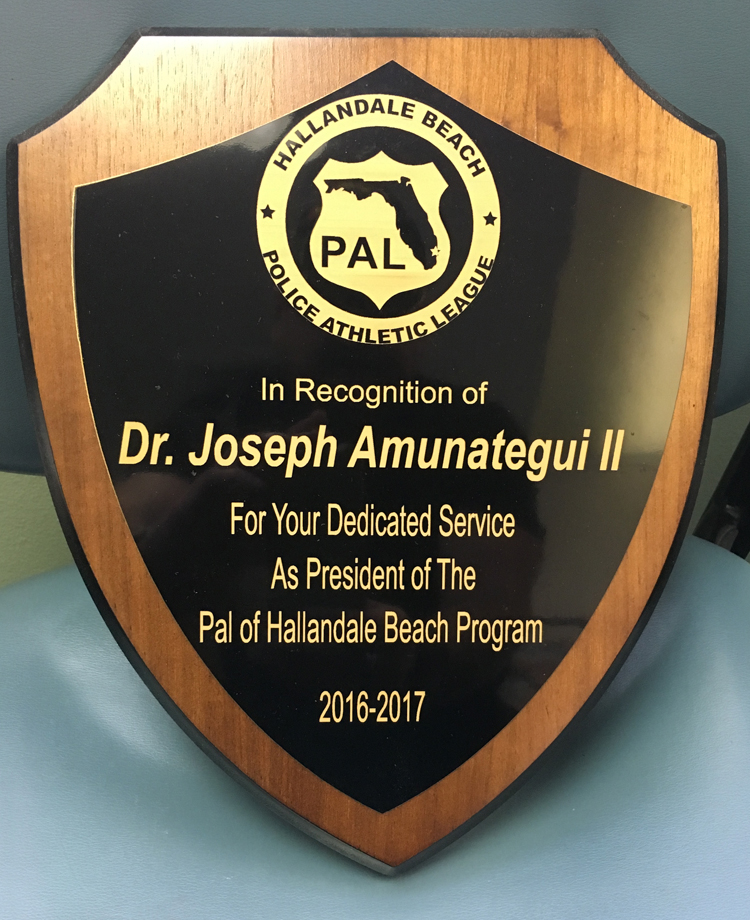 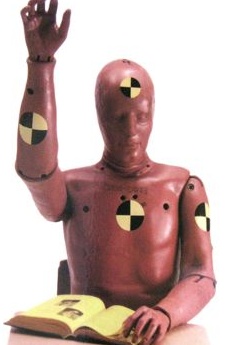